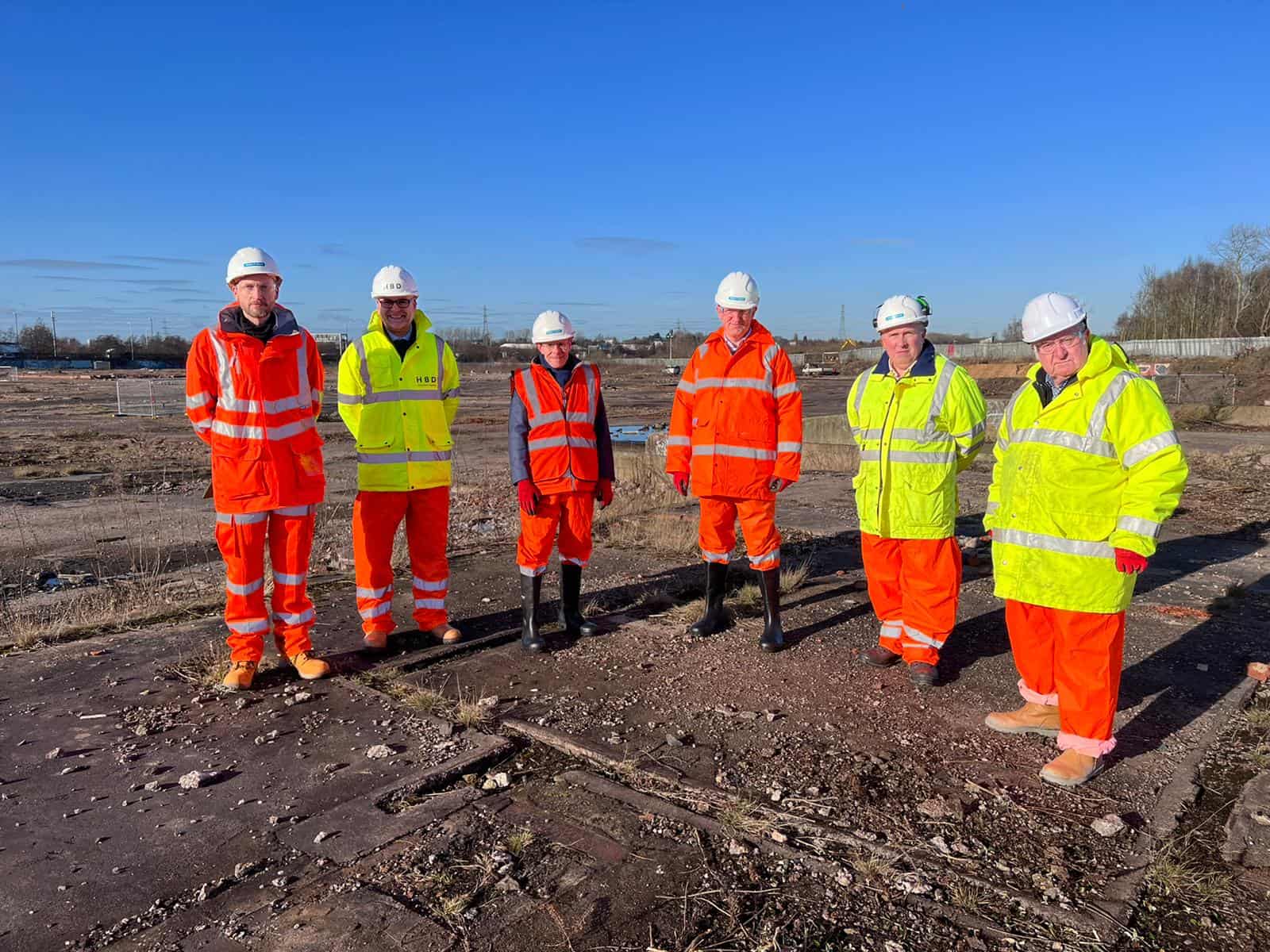 Thursday 20th January 2022 – a big day for our major project in the West Midlands. We were visited by Andy Street, Mayor of the West Midland, Justin Sheldon from HBD and key members of Local and Central Government who have made the scheme happen.

While on site, Cabinet Minister Oliver Dowden had a quick lesson on how to use an excavator. Safety rules dictated this was a theoretical lesson, but he seemed keen to gain a new skill!

Justin Sheldon – Director and Head of Midlands Region at HBD

Further details of the project can be found here: https://phoenix10walsall.co.uk/